Matt’s relationship with comics started in 1974, back when he would hunt them down in convenience stores.  He became so immersed in the fantastical worlds on the comic page that he even wrote in a few fan letters and had them published!  He came to Boston in 1981 for school, and that was when he learned of the existence of stores dedicated solely to selling comics. Graduating in 1985 with a Bachelor’s degree in math, Matt worked for another store for a few years and then opened Comicopia with a business partner in 1989. He was a judge for the 2002 Eisner Awards.  Even though he’s running around teaching and learning math a whole lot these days, he can still be found in the store from time to time, trying to convince folks to buy Math Girls. 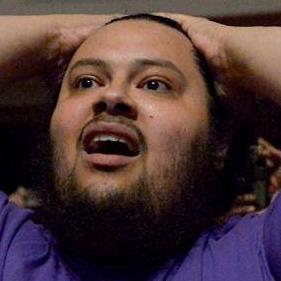 Dan started out reading Tin-Tin comics at a young age and soon after became a fan of the Spider-Man animated series of both the 80’s and 90’s. Comics wouldn’t be a big part of his life until after high school when he was introduced to Ultimate Spider-Man, Demo, The Nightly News, and Runaways. Dan is also a pro wrestling aficionado, Funko Pop collector extraordinaire, and streamer with Bored & Hungry Guys at Twitch.TV/BoredAndHungryGuys. 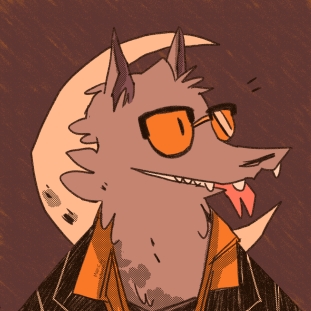